From Frankfurt on, surrender yourself to the overwhelming beauty of nature along the Rhine and Moselle. More precisely: the world-famous Loreley passage and the UNESCO World Heritage Middle Rhine Valley. You experience a whole series of postcard-worthy views twice. But it is not just natural beauties that await you – the scenery was also shaped by human hand. The number of castles here is the largest in the world.

Cologne, the old Cathedral city, is also one of the most important traffic hubs and commercial centres in Germany, with world famous trade fairs and a busy shipping traffic. Cologne developed out of a Roman colony and looks back on a history of more than 2000 years. In the Middle Ages it was one of the leading towns in Germany. The Second World War destroyed most of the inner city; these parts were rebuilt in a modern style. The landmark and emblem of the city is the Cathedral, a masterpiece of High Gothic architecture and one of the largest cathedrals in Europe. Other tourist attractions are the town hall, the Malakoff Tower, the St Martin Church and the old abbey.

Koblenz is not just where history meets modernity, but also where the Rhine meets the Mosel: at the “Deutsches Eck” (“German Corner”) the two rivers join each other in front of the equestrian statue of Emperor William I.

Mainz is a historic old town, a former Electoral residence, seat of an Archbishop and also the city of Gutenberg. The city is a focal point of the western end of the Rhine-Main economic region. Around 1450 Johannes Gutenberg, the inventor of printing with movable type, set up his press in Mainz. Points of interest are the St Martin and St Stephen cathedrals, the castle of Mainz and the Gutenberg Museum.

Rüdesheim, an ancient little town, stretches along the Rhine under the hills of the Niederwald. The best vineyards are traditionally said to have been planted with Traminer vines by Charlemagne. The excellent local wines and the charming and varied scenery have enabled Rüdesheim to develop since the end of the 19th century into one of the busiest tourist and holiday centres on the Middle Rhine, with a host of friendly restaurants and wine taverns, particularly along the famous Drosselgasse. Rüdesheim has two castles – the Oberburg and the Vorderburg – both were built in the 12th century.

The twin town of Bernkastel-Kues is located at a wide bend in the Mosel. Kues and Bernkastel have been united since 1905 and joined with a bridge. The area has been settled for a very long time; a village from the Early Stone Age was discovered in Kues, the oldest known settlement along the Mosel. The city’s tourist attractions include the beautiful market square with the town hall, the St Michael fountain, the half-timbered houses from the 16th and 17th centuries and the parish church of St Michael.

Legend has it that Trier existed 1,300 years before Rome. In any case, the present town on the Mosel and at the intersection of several key military roads was a rich and powerful centre even shortly after it was founded by Emperor Augustus in 16 BC. Trier is known for its famous landmark and UNESCO World Heritage Site: the Porta Nigra.

Cochem, located on the beautiful and picturesque Mosel is regarded as one of the most romantic places in Germany. The town is dominated by its mighty castle, construction of which is supposed to have begun as early as the 11th century. Cochem was granted a municipal charter in 1332 and is now known for its beautiful half-timbered houses and its charming town centre.

We are able to arrange for air transport. Do not hasitate to contact our office for details. 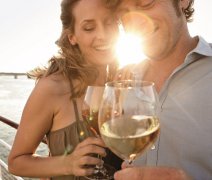 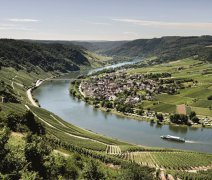 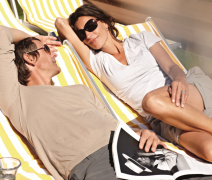 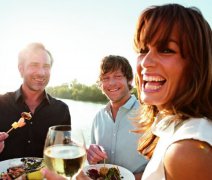 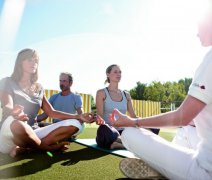 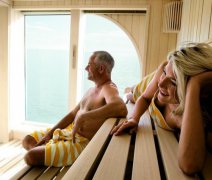 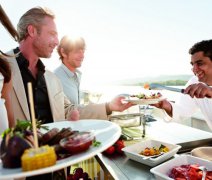 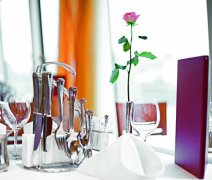 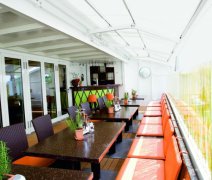 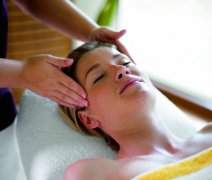 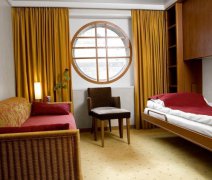 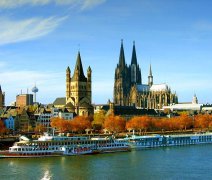 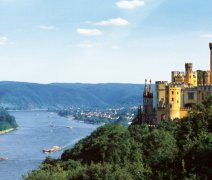 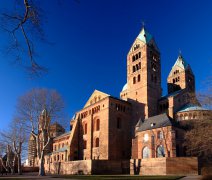 The official language on board is German. These all written information are available also in English, and partly in Italian, Spanish and French on our international cruise ships.

In addition, excursions are offered in several languages. On board selected cruises the A-ROSA international host looks after the concerns of our international guests.